After pleasing a million tastebuds with our authentic South Indian Food, Tamarind Restaurant brings you the best dishes from all over India

We offer nothing but the Best!

FROM OUR MASTER CHEF

Curry recipe from Andhra where fresh prawns are cooked in onions and Indian spices!

Tamarind is situated in Deshapriya park exactly opposite to DKS. It is one of the best restaurant near Gariahat. 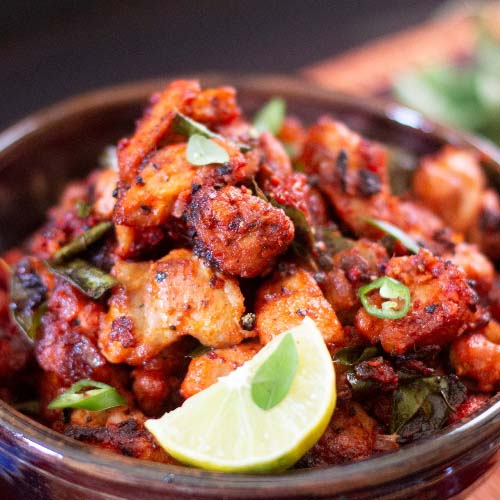 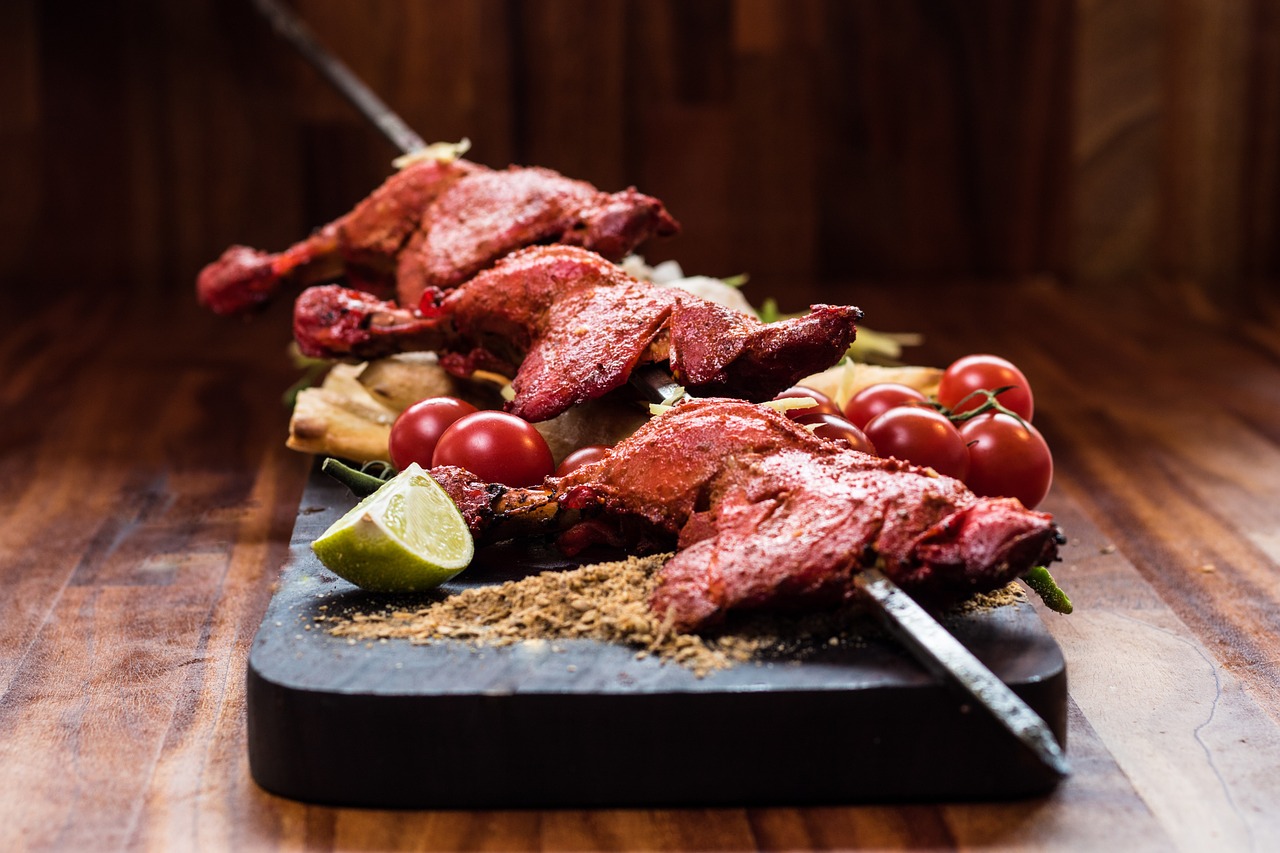 A Glimpse of our Menu

Chunks of mutton and baby potato in brown masala

Chef Kannan, at Tamarind prepares some delicious South Indian Food as well as North Indian Food items for every taste.
Try some of our authentic items made from fresh ingredients.
Bon appetit!

Mr. Gautam Purkayastha, the Managing Partner of Tamarind has a unique story to offer behind the opening of Tamarind. Gautam took an extensive travel in the year 2000 with his elder brother Dr. Siddhartha Purkayastha by road, starting Kolkata and took the entire coastal route to reach South Indian and South Western Coast.

Being an ardent foodie and having been inspired by great culinary and deep cultural background, it was an eye-opening experience of culinary trials during this journey of 3000 miles across the peninsular India.

Gautam, being a visionary with a difference, immediately wished to have a South Indian multi-cuisine offerings for the Calcuttans which would offer specialities from Andhra, Tamil Nadu, Kerala, Coorgi, Karnataka, Goa and Coastal Odisha and Bengal. Gautam mentions that usually South Indian cuisine meant Idli, Dosa, Sambar and other typical vegetarian dishes.

During the journey, Gautam discovered the various cuisines of different states like Malabar, Andhra, Kerala etc. and the popular conception about South Indian cuisine was completely transformed. He shares that the people living beside the coastal regions have more access to fresh sea-foods like fish, crabs, prawns than any other region. Due to foreign invasions, the cuisines have evolved, South Indian Muslims have a different cookery known as Moplah Cuisine while the Anglo-Indians have a different style-in all these regions, having so many different culinary styles and cuisines. So they came back and decided to open a South Indian themed restaurant that will serve all these recipes. 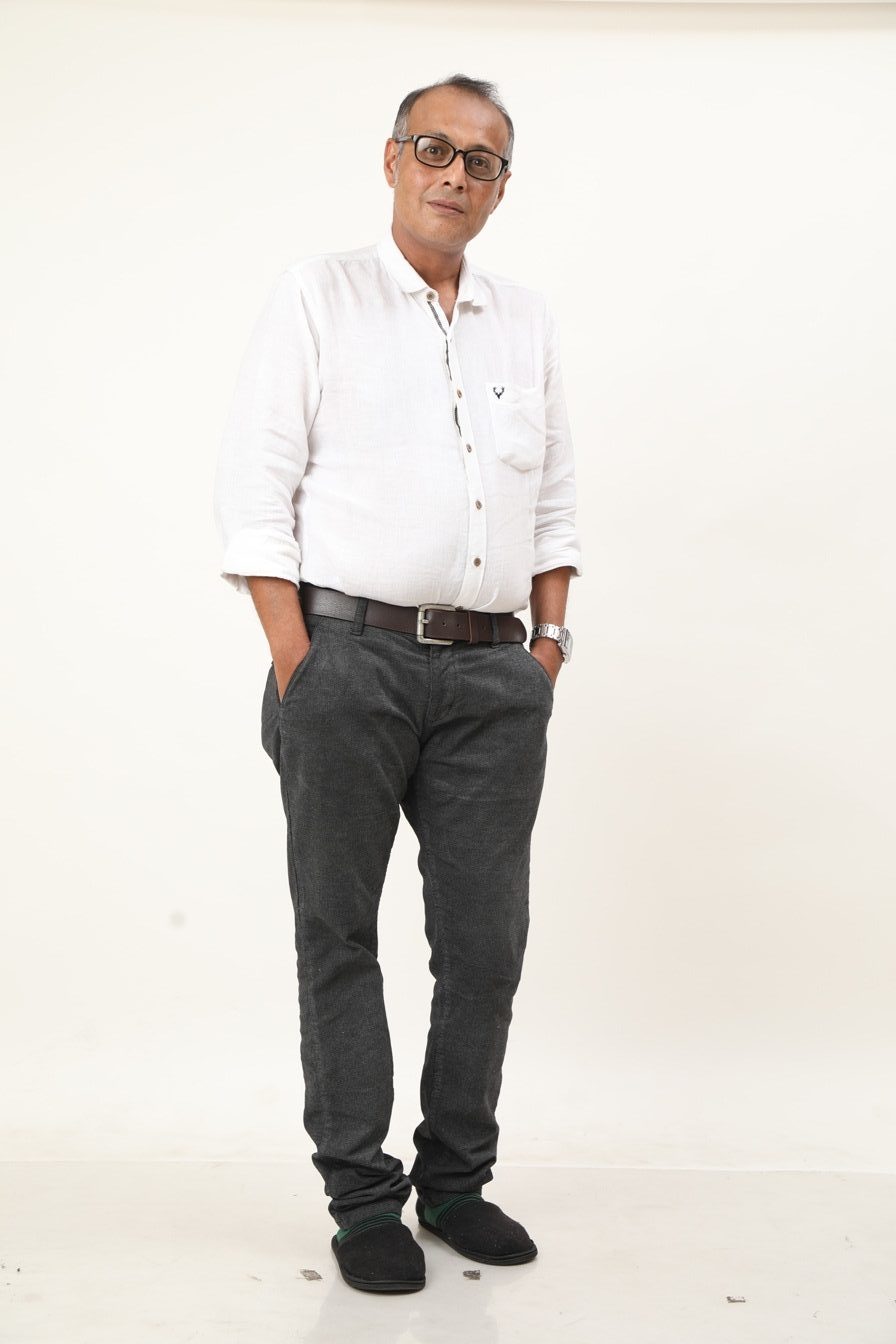 Walk through the Experience, the Ambience and the Food that Tamarind is all about

We Have Created The Best Dining Experience For You & Your Family

“It was a great experience having a working lunch with colleagues yesterday! We had ordered Stuffed Pomfret, Chapli Kebab and Mutton Sheekh Kebab as starters! While for Maim course we ordered Kali Dal, Naan, Prawn Balchao (Goanese), Chicken Xacuti (Goanese) and Bibinca (Goanese Dessert) to close with our meal. For once we realised that Tamarind was larger than its perception of being South Indian Restaurant. The items were delectable, extremely tasty and for once we could not believe our palates! The service is impeccable! Kudos to the team and I hope that they continue to keep up their good work...Cheers😊" 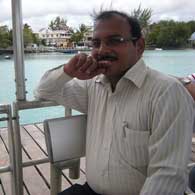 We keep coming back to Tamarind for the lovely delicacies and such warm services." 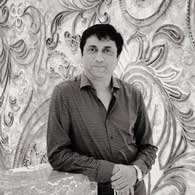